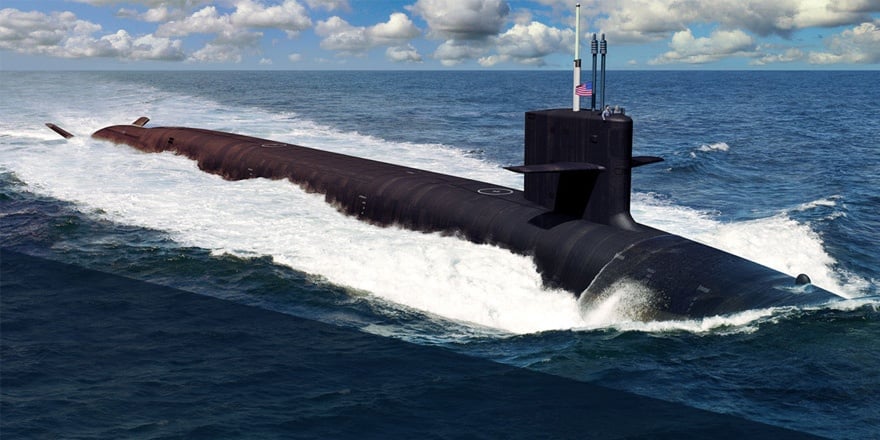 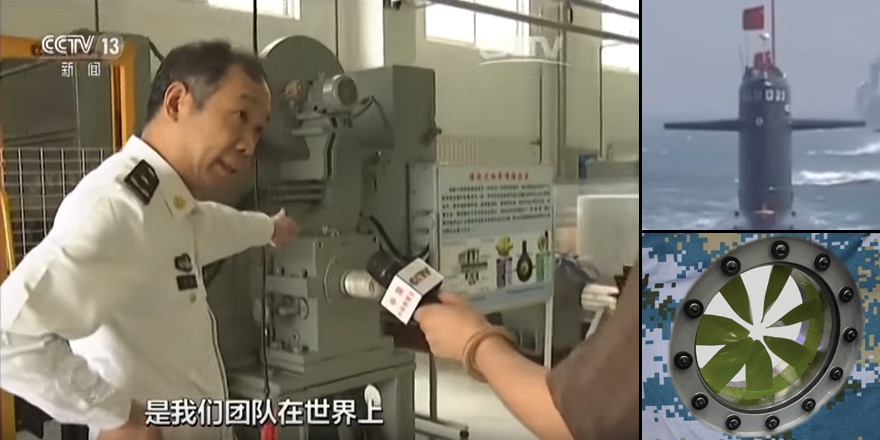 Automatic Guided Vehicles (AGVs) have been disrupting the Material Handling world. Now that the power of these smart mobile robots has been unleashed, each year brings new advances that are radically changing the industry. New research predicts that "Mobile robotics in material handling and logistics will become a $75bn market by 2027. It will then more than double by 2038" (Business Insider). From smart Autonomous Mobile Robots (AMRs) that move materials around a facility, to warehouse shelves that bring themselves to packers and shippers, to swarms of airport baggage AGCs (Automated Guided Carts), Material Handling is heading for more changes in 2019 than ever before. 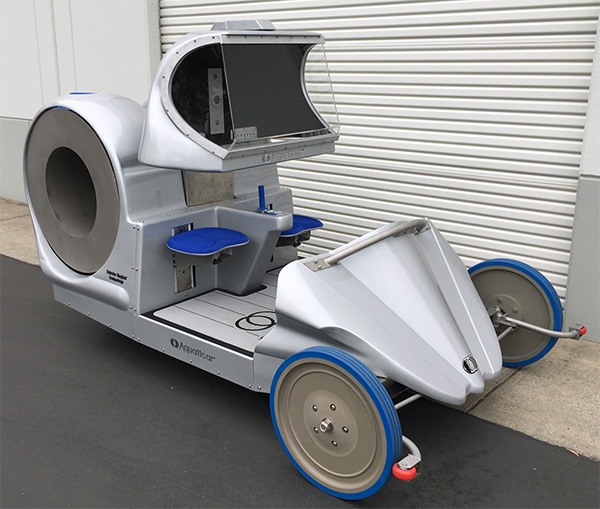 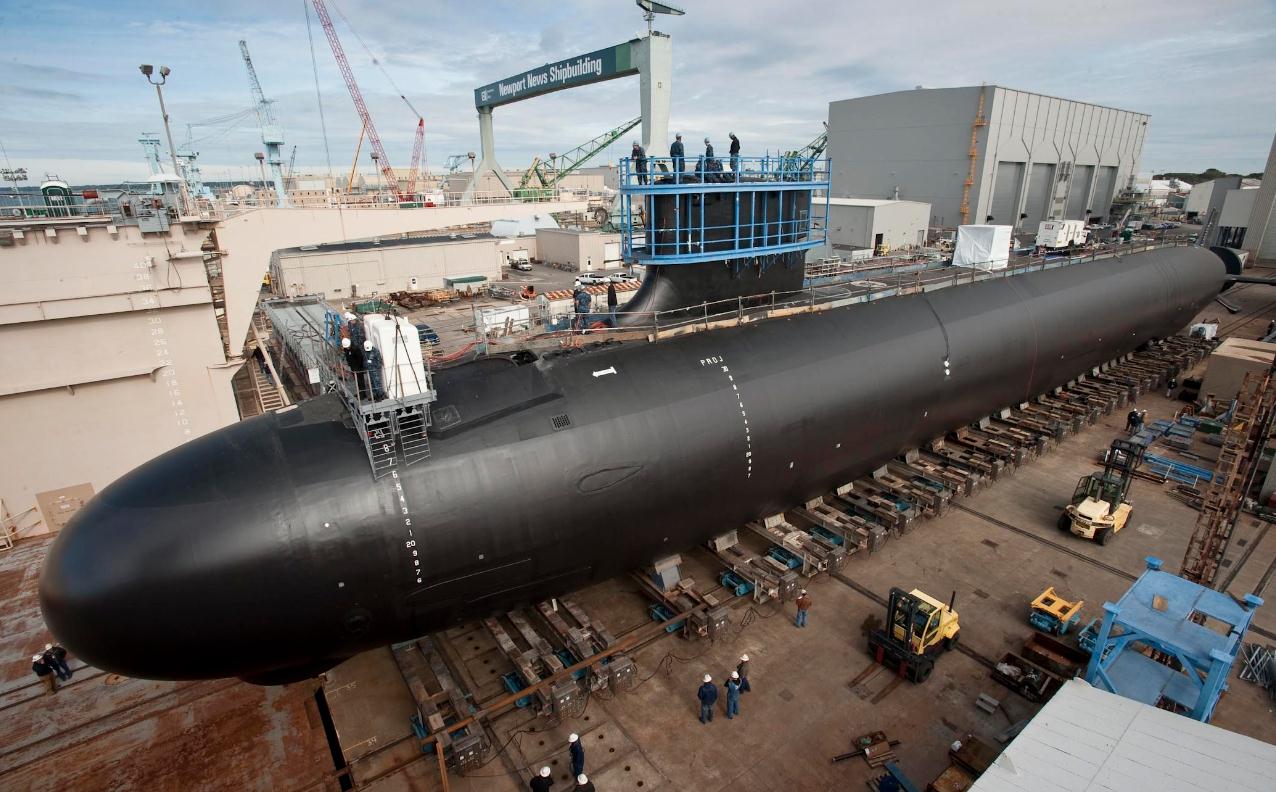 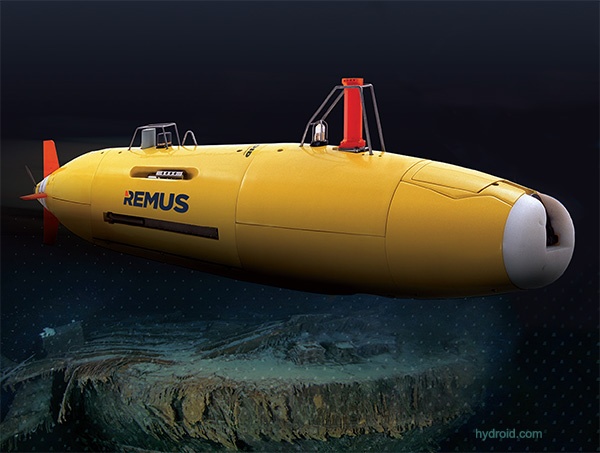 With packages of all sizes, shapes, and weights moving along your conveyor system daily, "log jams" are bound to occur. Often employees have to resort to "makeshift" jam break poles, or whatever is within arm's reach, to unjam conveyors. Unfortunately, when employees use these sorts of bent metal makeshift conveyor jam-up tools, safety issues or product damage can often result. Whether your company moves hundreds (or millions) of products each day, product damage or downtime due to these package jams can mean the difference between success and failure for your operation. 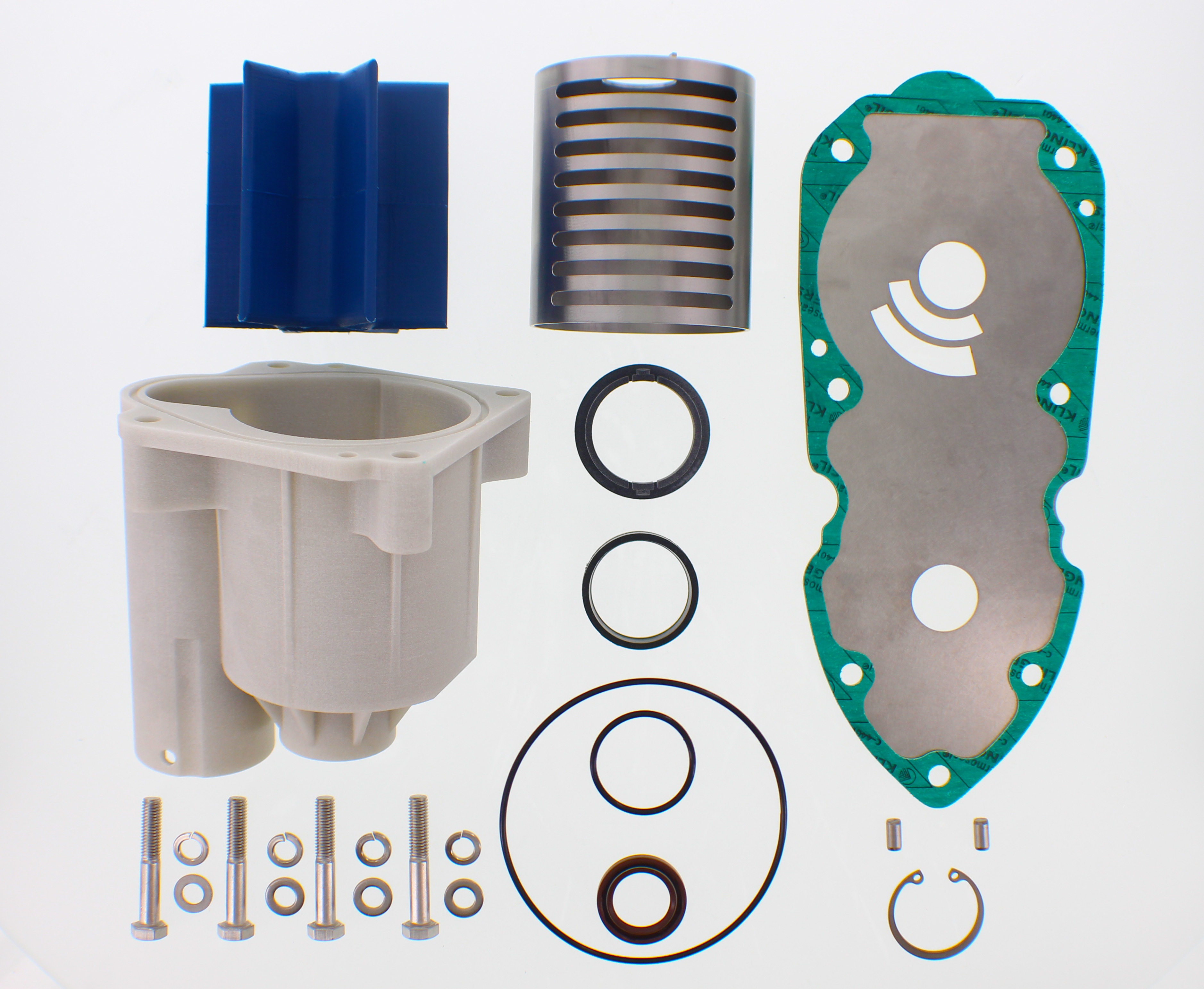 Great strides are being made introducing various composite materials for Industrial and Marine applications.  Composites are radically changing the cost/performance curve in the development of new products.

Globe Composite Solutions was recently contacted by an international company that was developing a new generation of outboard marine engines to fulfill the emerging global demand for energy-efficient engines. Their new engine required greater cooling capacity than typical outboard engines. In addition, the manufacturer was under a tight timeline to come up with a cost-effective solution. Globe Composite is well known for designing and manufacturing composite components that can withstand adverse operating conditions. Globe’s 30+ years of experience in providing components for pump applications was particularly relevant to address this challenge. 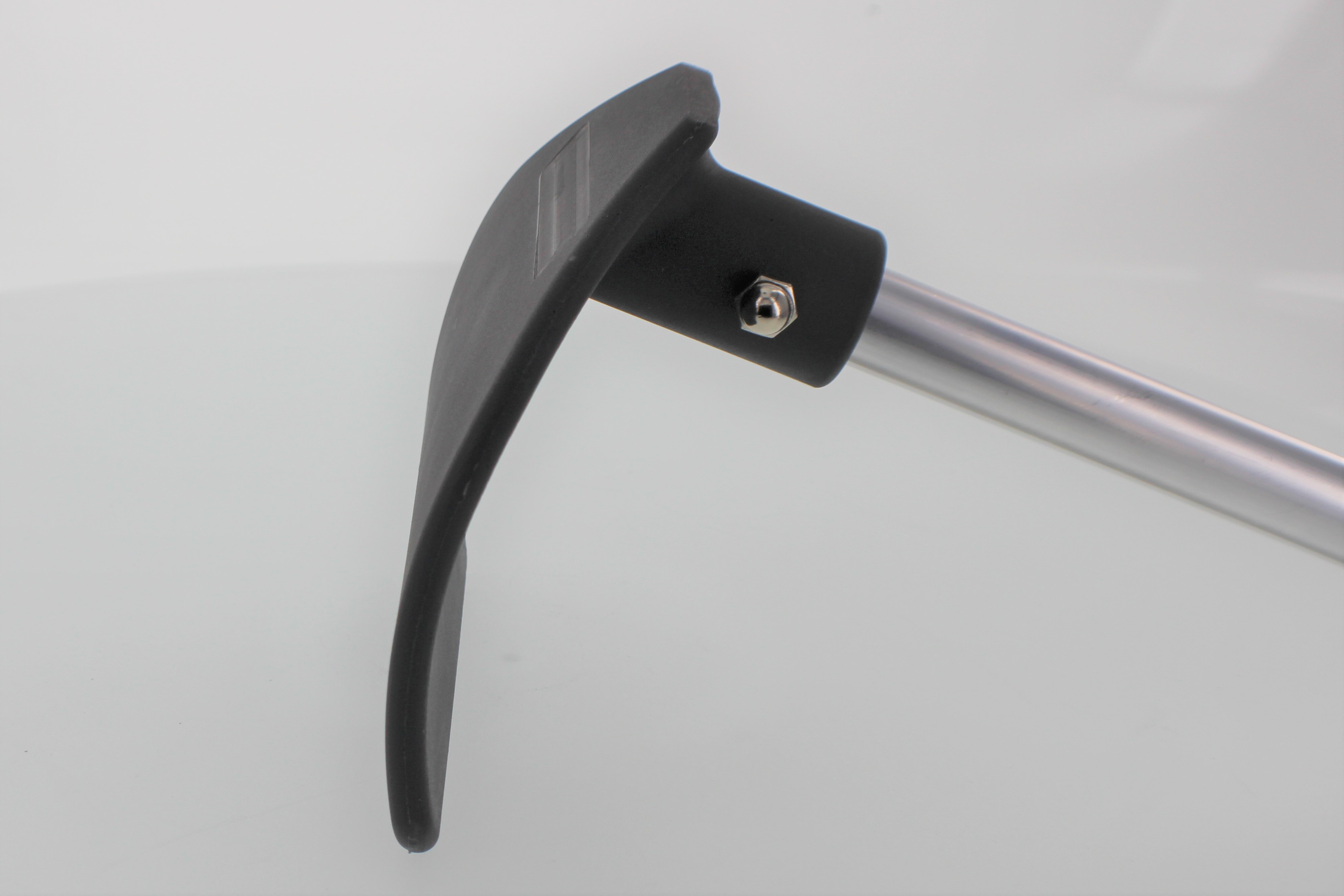 Whether your company moves thousands or millions of packages, operational inefficiencies, product damage or downtime can mean the difference between success and failure.

Globe's engineering team noticed that distribution centers were using bent metal makeshift tools to unjam packages on conveyor systems. Sometimes the bent metal ends were welded or fastened and the sharp edges of the tool punctured the package or damaged the product. These makeshift tools aren’t easy to repair, causes product damage and are not safe for package handlers or employees.

Previous All posts Next